Oliver Gambling has completed ten years of service with AVK UK during which time he has risen through the ranks from Design Engineer to Sales Director – Water.

Oliver joined AVK UK in April 2010 working first in the design office before moving into account and project management roles. Oliver was subsequently seconded to develop AVK UK’s internal sales team, before being appointed Head of Pipeline Sales in Feb 2018. Since June 2019, Oliver has been Sales Director – Water.

Paul Jennings was Managing Director of AVK UK before recently taking up a new position of Director Special Projects:
“Oliver has progressed rapidly in AVK in the last 10 years and, in the past couple of years, has reported directly to me.  He has a natural passion and energy that is impossible to acquire through training, and his enthusiasm, hard work and strong customer relationships have played a major part in his success to date.”

Lee Foxall is Head of HR at AVK UK:

‘Oliver’s career progression is a testament to his own natural qualities, hard work and the value of education. Between 2014 and 2017, Oliver completed an MBA at Sheffield University and subsequently participated in AVK’s internal development programme which is designed to improve the management capabilities of those taking part.’

Outside work, Oliver’s interests include wine, whiskey, working out and, disappointingly for fans of alliteration, golf!

Congratulations Oliver - here's to the next 10! 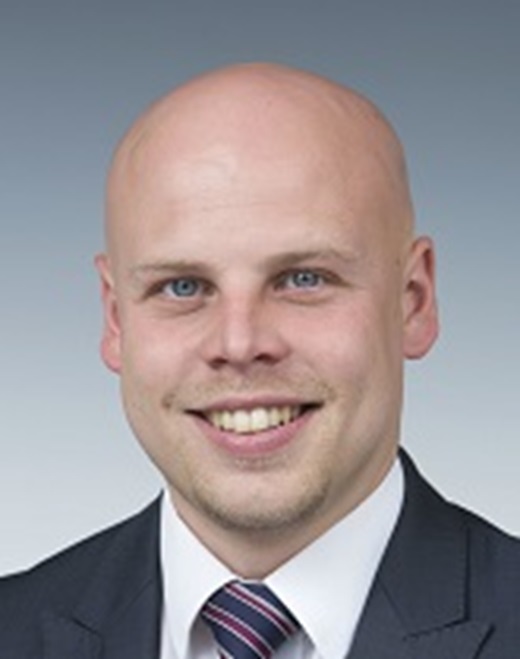