Landfill gas is approximately 40% methane, with the remainder being mostly carbon dioxide. As with other gas produced from anaerobic digestion, it also contains varying amounts of nitrogen and oxygen gas, water vapour, hydrogen sulphide, and other contaminants.

Most of these other contaminants are known as “non-methane organic compounds” or NMOCs. Some inorganic contaminants, such as mercury and radioactive tritium, can also be present in the gas of some landfills. The gases produced within a landfill can be collected or flared-off.

The raw gas can be processed into biomethane by removing the water, carbon dioxide, nitrogen, hydrogen, oxygen and any other trace contaminants (this process is identical to biogas scrubbing).

As a readily available fuel, the processed gas can provide raw heat for scrubbing procedure, be used for generating electricity on-site through the use of micro turbines, steam turbines, or fuel cells. The gas can also be sold off-site into natural gas pipelines.

The majority of this gas is used as on-site fuel to power generators creating electricity.

Town gas produced through the carbonisation of coal and supplied via a piped distribution system. Prior to the development of natural gas supplies and transmission systems during 1940s and 1950s in the US and the late 1960s and 1970s in the UK, virtually all fuel and lighting gas used in both the United States and Great Britain was manufactured from coal.

In the present day town gas is manufactured mainly as a bi-product in the steel industry when manufacturing coke from coal. The gas is re-used around the plants to re-heat steel during manufacture of strip and other products etc.

Coal gas contains a variety of gases including methane, hydrogen, carbon monoxide, and volatile hydrocarbons together with small quantities of non-calorific gases such as carbon dioxide and nitrogen.

Although not as prevalent as it once was there are still parts of the world where Town Gas is still used for heating and cooking. 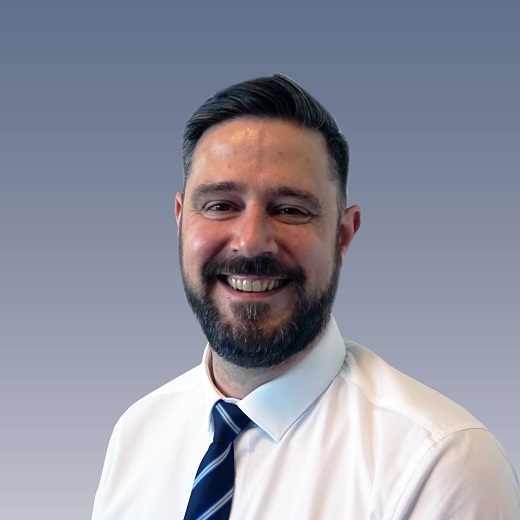 Read more about these gases.

Read more about these gases.