As the Director of AVK UK Smart Water, my role is to work with water companies, their consultants and contractors, and other manufacturers to create smart water networks.  I'm currently working closely with Hafren Dyfrdwy on a trial of AVK’s VIDI smart water sensors which are delivering fascinating data to the engineers.

The water network in Wrexham includes a ring main that runs around the town and the purpose of the trial is to increase the operational visibility of that ring main and monitor and improve its performance.

In Phase One of the trial (I've put a link to this at the bottom of the page) we worked with the Hafren Dyfrdwy engineers to install VIDI pressure, flow and temperature sensors on eight hydrants and two kiosk tapping nodes. We also ensured the connectivity of the LoRaWAN network being used to transmit data from the sensors to VIDI Cloud via the internet for analysis by Hafren Dyfrdwy’s engineers.

In Phase Two we have installed a further 17 pressure, flow and temperature sensors to increase coverage across the ring main. We have also installed the first VIDI level sensors in valve chambers and these level sensors detect the level of water present in the valve chamber. This data is important for many reasons... for example, a submerged air valve could easily suck contamination into the water supply leading to a major disruption in customer service performance.

With the technology proven, in July we implemented ‘alarm’ alerts based on the data transmitted from the temperature, pressure and flow sensors. When an agreed threshold is breached, engineers receive a message via their mobile phone to alert them to the breach. The engineers can then determine what action to take well before the situation becomes critical.

During Phase One, there were two bursts on the network. Referring to temperature data collected by the VIDI sensors, Hafren Dyfrdwy engineers have noticed a strong relationship between higher ground temperatures and leakage. This is certainly worthy of further research as the dataset grows.

In Autumn 2022, an AVK UK smart water Pressure Management Device (PMD) is being commissioned at one of Hafren Dyfrdwy’s pumping stations. The PMD is fitted to the pumping station’s resilience valve and will be transmitting data directly to the Hafren Dyfrdwy control room.

Feedback from Hafren Dyfrdwy has been very positive. As the trial develops, their engineers are recognising that the data received from the sensors is robust and can be relied upon when making operational decisions. They also found that the data relating to cold and warm temperatures and associated leakage is particularly interesting and may be revealing an aspect of network behaviour that was previously hidden.

Watch this space for more from Hafren Dyfrdwy...

Call me or email directly on the link above if you'd like to know more about Smart Water. 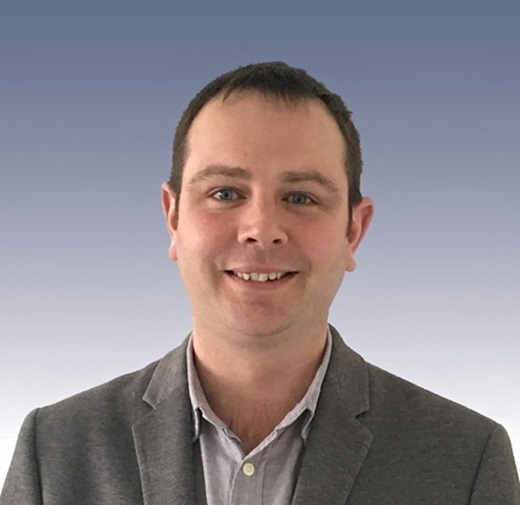 As mentioned above, this is the link to my first blog about this trial.